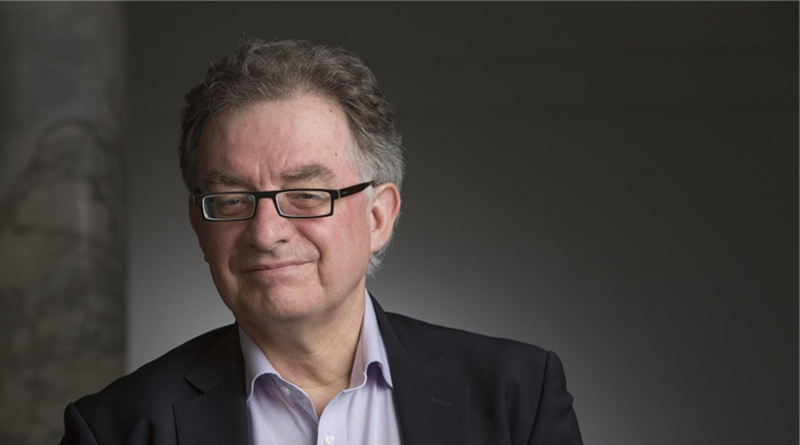 Weird… or what? by Rosie Waterhouse

Professor Chris French is Head of the Anomalistic Psychology Research Unit in the Psychology Department at Goldsmiths, University of London. He is a Fellow of the British Psychological Society and of the Committee for Skeptical Inquiry, and a Patron of the Humanists UK. He is a member of the Scientific and Professional Advisory Board of the British False Memory Society. He has published over 150 articles and chapters covering a wide range of topics within psychology. His main area of research is the psychology of paranormal beliefs and anomalous experiences. He writes for the Guardian and The Skeptic magazine. His most recent books are Anomalistic Psychology, co-authored with Nicola Holt, Christine Simmonds-Moore, and David Luke (2012, Palgrave Macmillan), and Anomalistic Psychology: Exploring Paranormal Belief and Experience, co-authored with Anna Stone (2014, Palgrave Macmillan).

Chris is the founder and organiser of Greenwich Skeptics in the Pub and frequently gives talks at other branches of Skeptics in the Pub around the UK. From 2006 to 2018, he organised and ran the APRU Invited Speaker Series at Goldsmiths. He also co-organised the European Skeptics Congress (in 2015) and numerous other conferences with groups such as Sense About Science, Centre for Inquiry UK, and the Association for the Scientific Study of Anomalous Phenomena. From 2001 to 2010, he was Editor-in-Chief of the Skeptic magazine.

He frequently appears on TV, radio and in the press casting a sceptical eye over paranormal and related claims. In addition to many media appearances, he was the sceptical expert in ITV’s Haunted Homes, Channel 5’s Britain’s Psychic Challenge, Sky Real Live’s Angels, and Really’s Unexplained: Caught on Camera. He was a script consultant on BBC1’s major drama series, Sea of Souls.

Greenwich Skeptics in the Pub

London Skeptics in the Pub